So, Sportline was the first dealer I went to. I already knew that I wanted a Kawasaki Versys after doing all of my research online and in magazines.

My salesperson was great on the initial visit. He even let me test ride his personal Versys since they did not have one on the sales floor. We had a good conversation about the bike, during which I told him I would be shopping around and he gave me his initial price. Then, I went to Phibbs and immediately got a better price. So I called Sportline back and told them and the salesperson said he’d check into it and did not get back to me for a couple of days, so I called back and he gave me a new price that was HIGHER than his initial price! I explained to him that the idea was to come at least closer to the lower price that I got from Phibbs. I then went around with him for a day or two and he didn’t seem to care too much about me or about offering a lower price, so I went with Phibbs who did not dicker at all, but they came in with a fair price and so that’s really the way business should be done.

I don’t have a lot bad to say about Sportline. They have a lot of inventory, nice sales people etc. but they didn’t care much about my paltry purchase. I really wanted to buy it there too considering the sales person was so nice on my initial visit, but I guess he didn’t really care about getting the sale.

Phibbs is now out of business however (2016) and so it would seem that Sportline is one of the few remaining Kawasaki options in my area. I don’t forsee myself buying a new bike any time soon however. I love my Versys!

Bottom line: Sportline is a nice dealership with ok customer service. They don’t really care about giving you the best deal though… Take it for what it’s worth. 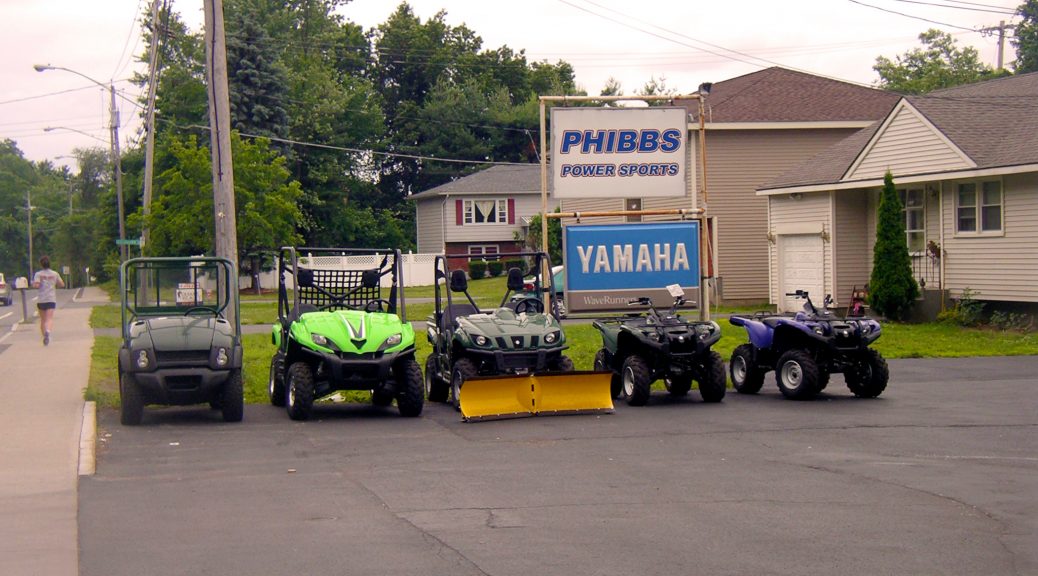 Phibbs Power Sports gave me a great price for my Kawasaki Versys right away and my salesperson always called back when I had questions. They were excellent! No dickering to get a fair price. They just give you a fair price right up front. That’s the way business should be. Jerry Phibbs is a great guy too. He was always milling around the shop and available to answer questions when I had them. I would highly recommend this dealership if they weren’t out of business. I’m not sure why they closed their doors, but they will be missed. I always enjoyed my experience there. That’s my red versys in the photo below! 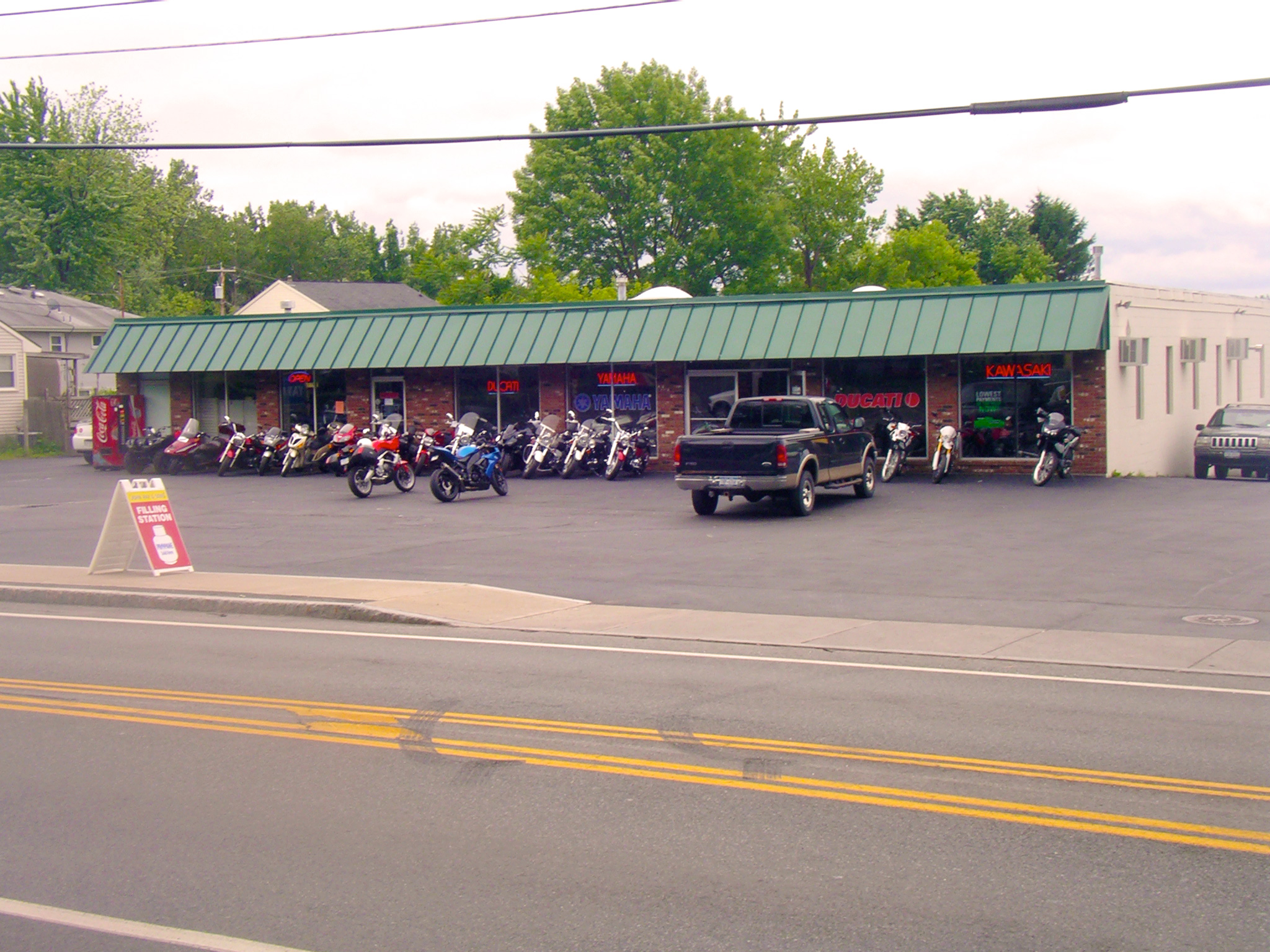 Honest reviews of products and local businesses in the capital district area and beyond!